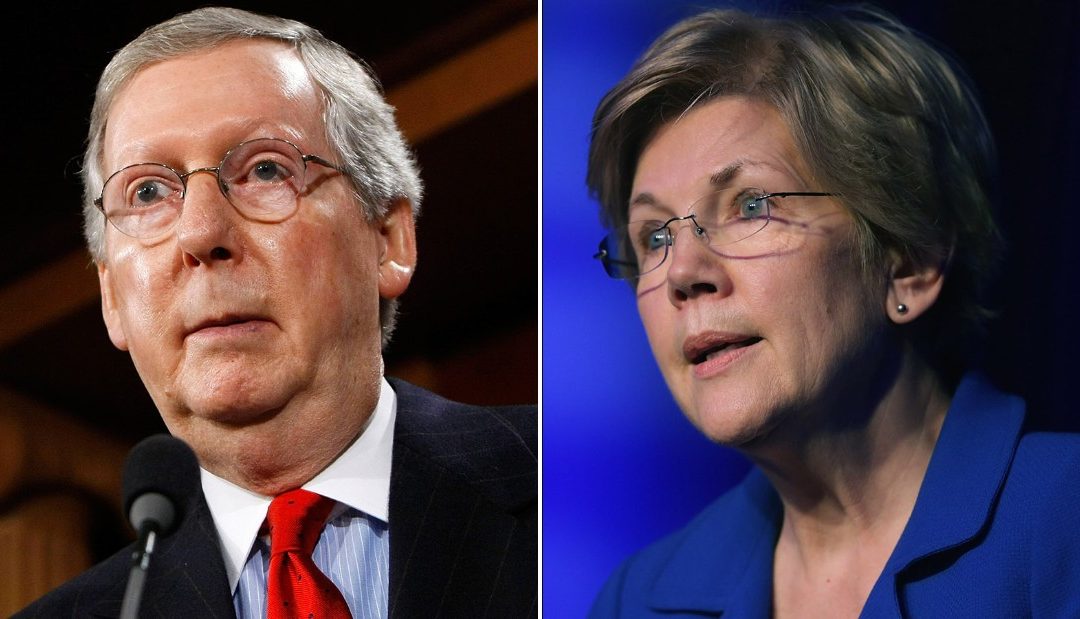 Today, we hand delivered this letter to Senator Mitch McConnell’s office and to the offices of the Senators copied on the letter. 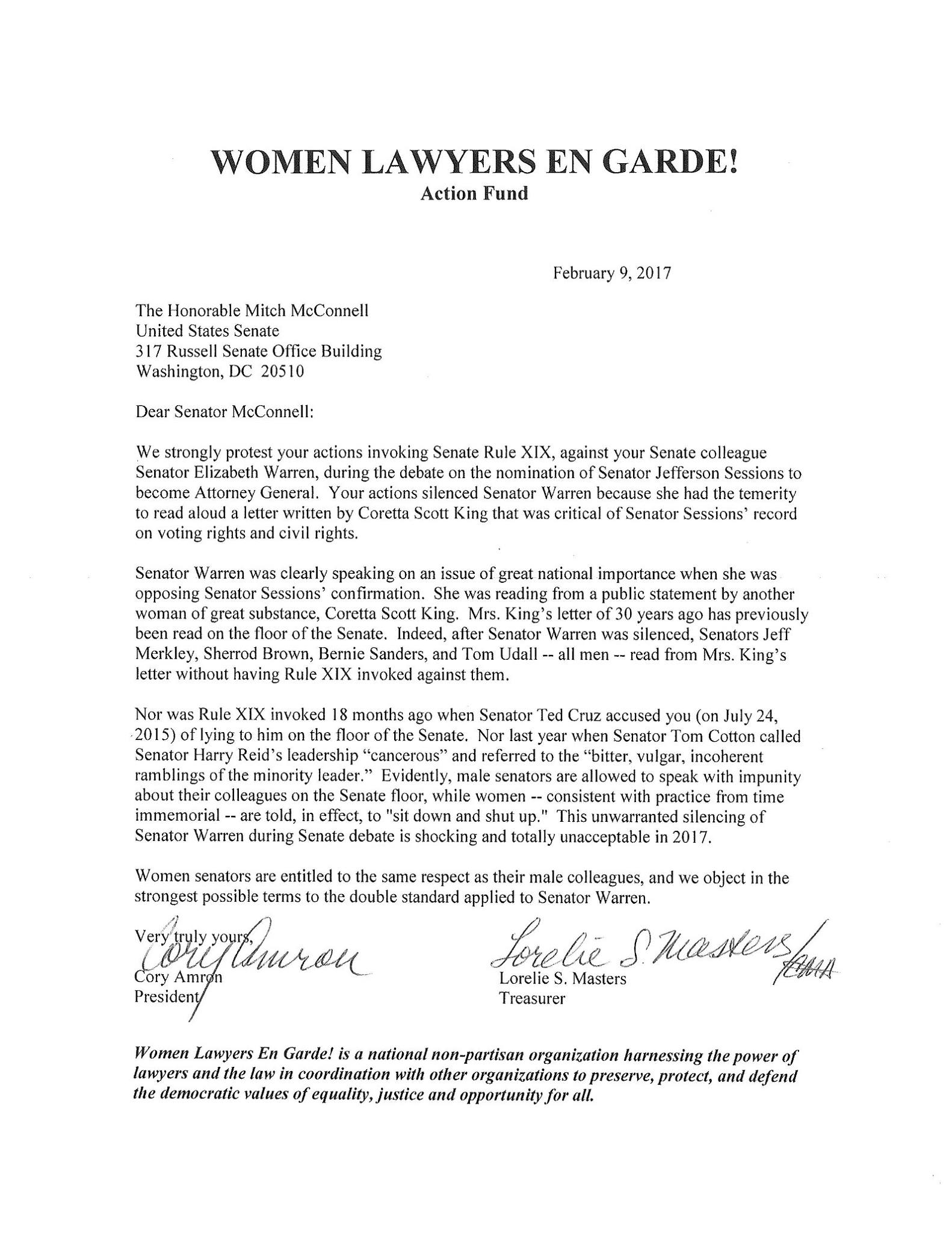 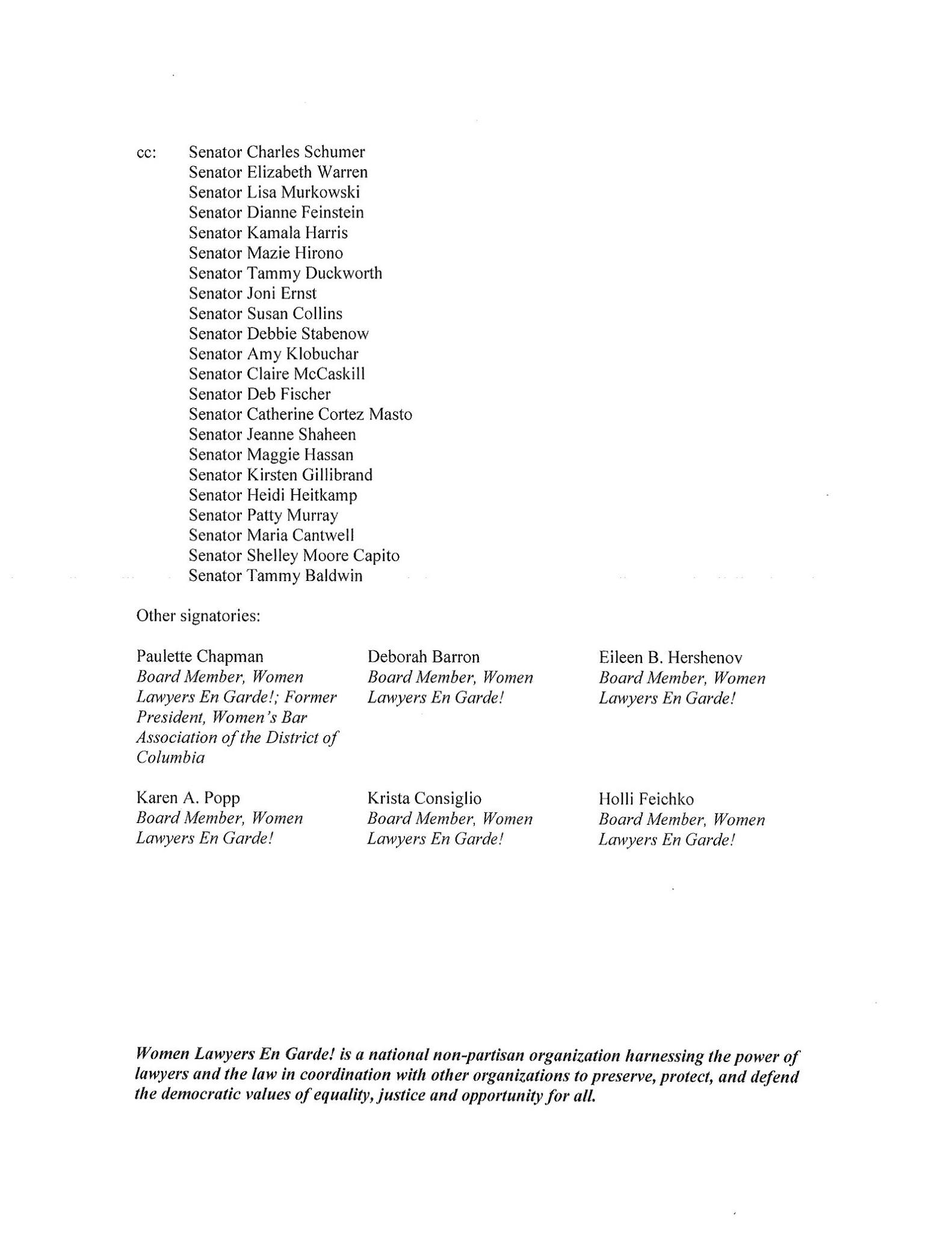 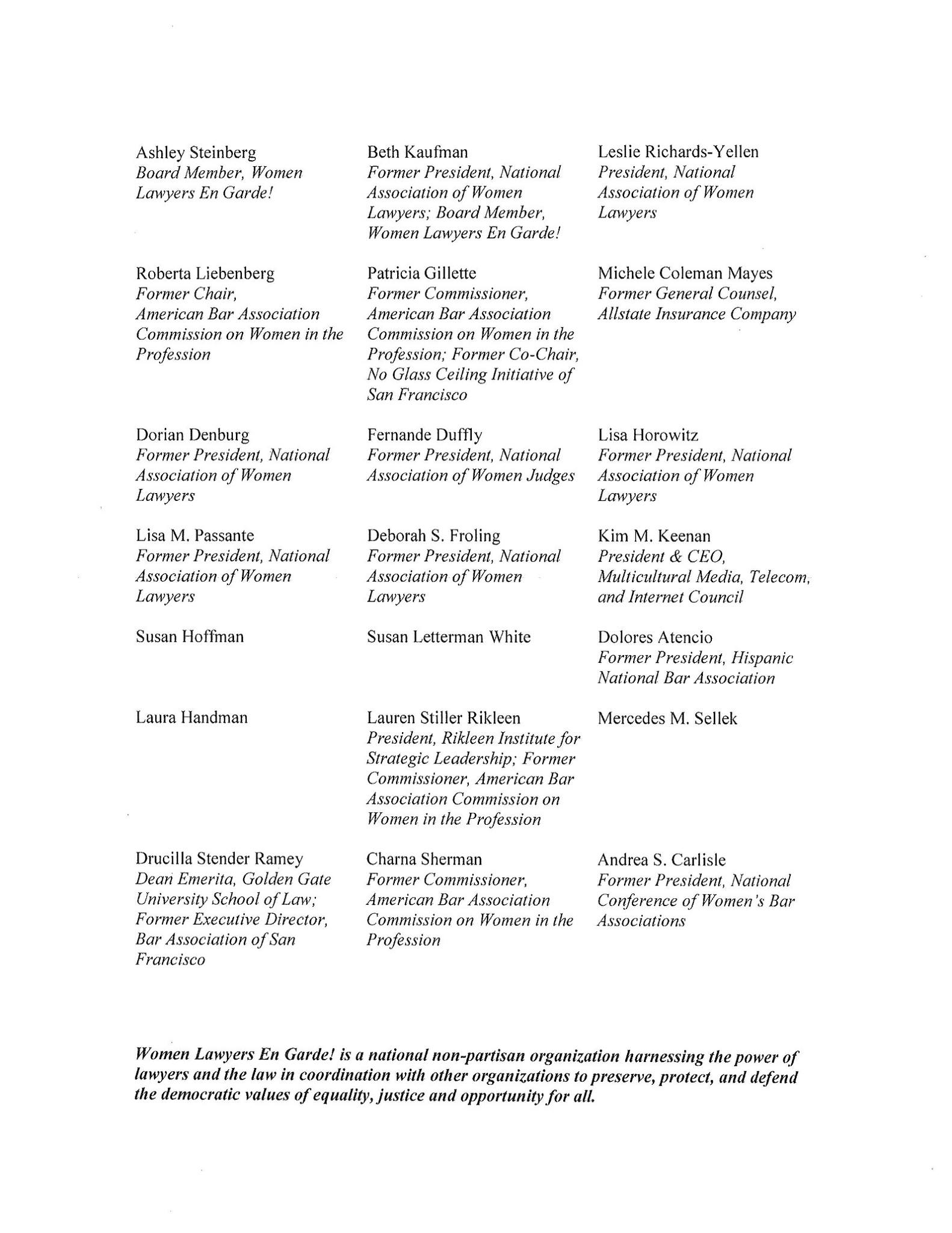 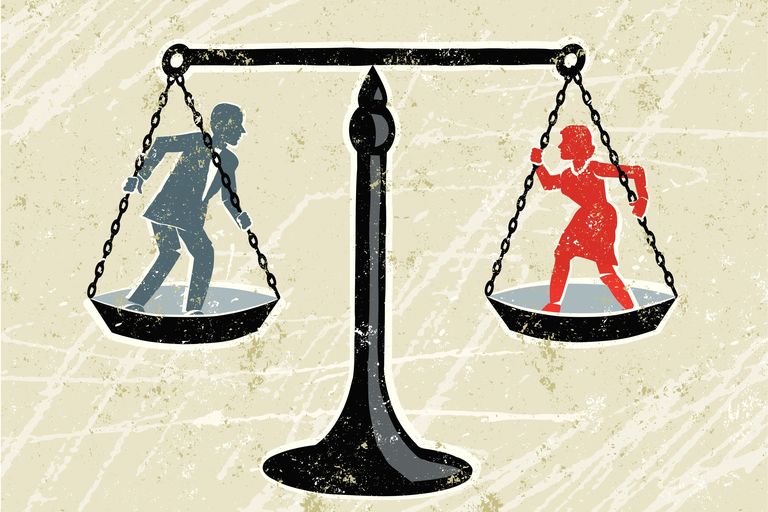 In the midst of political discord, a group of Stanford students, faculty and administrators are working together to take actionable steps toward ensuring women’s rights through the newly formed Stanford Women’s Action Network (SWAN).

Estelle Freedman, Edgar E. Robinson Professor in United States History, and Allyson Hobbs, associate professor of history, worked together in January along with other Stanford faculty to bring a group of Stanford students to the Women’s March in Washington D.C. SWAN formed in the aftermath of the event as a way of maintaining activist momentum. Freedman explained that, as historians, she and Hobbs recognized the significance of the march and wanted to offer students who might not have been able to do so otherwise the chance to attend.

Read more at the Stanford Daily.