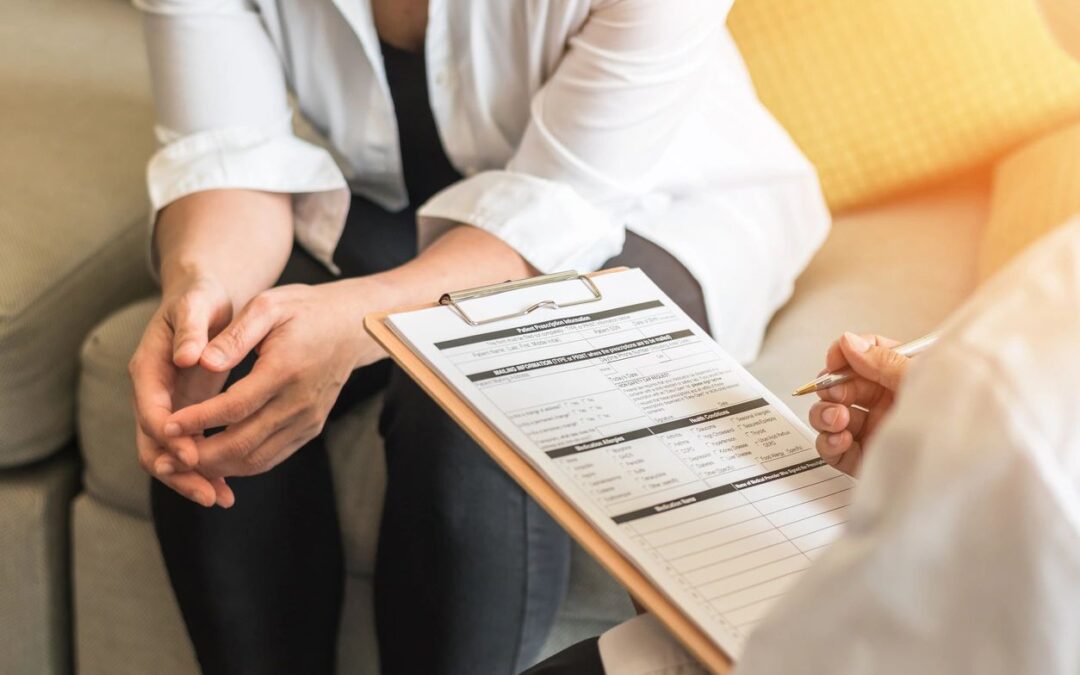 WLG signed onto an amicus brief that has just been filed in the Supreme Court in the case of June Medical Services LLC v. Gee.  This is an exceedingly important reproductive rights case about a restrictive Louisiana anti-abortion law. It follows just three years on the heels of an identical Texas law already considered by the Supreme Court, and struck down as unconstitutional in Whole Woman’s Health v. Hellerstedt.  The only difference?  The composition of the Court, an extremely dangerous precedent (or should we say un-precedent) to set.

You should also take a look at the “story” brief filed by 368 “legal professionals who have exercised their constitutional right to an abortion.”  It is exceptionally powerful, turning what is usually dry, legal arguments into vivid and compelling narratives. This brief is HERE <https://womenlawyersonguard.us15.list-manage.com/track/click?u=c2312611909237616b06efbcf&id=f5b78e9bfd&e=99020be48c>. 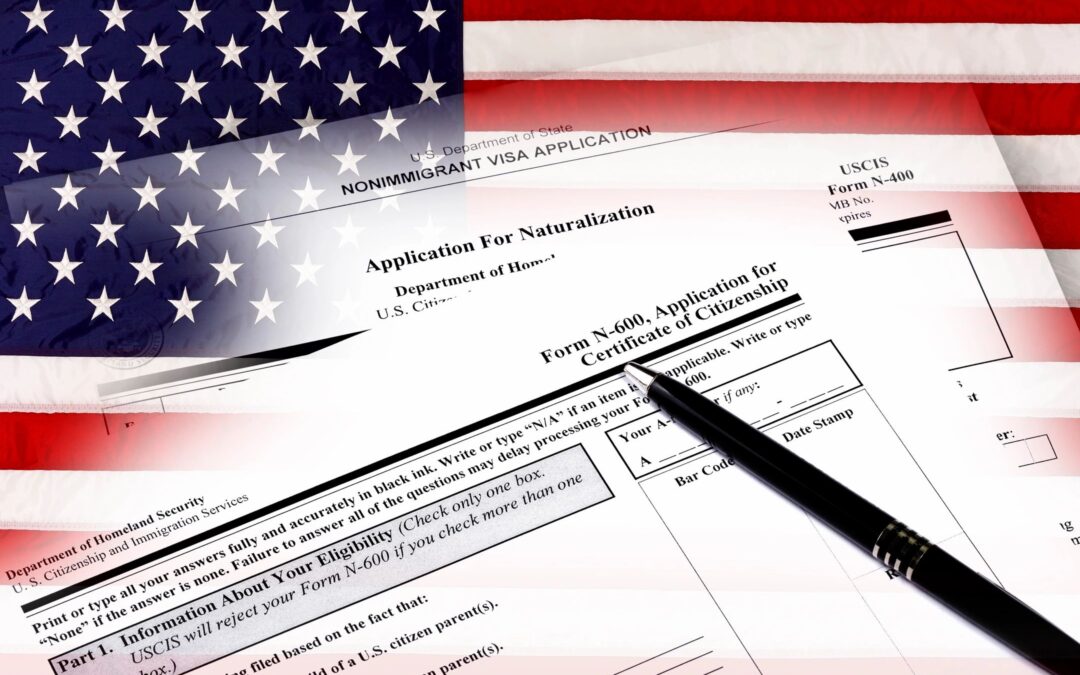 You may have read in the news that the Department of Homeland Security has implemented regulations that add a significant burden to those who seek to immigrate to the USA. The Immigration and Nationality Act bars an individual from obtaining a green card (and other legal statuses) if they are “likely” to “become a public charge.” Since Congress first introduced the term in 1882, “public charge” has been understood as including very specific programs, i.e. only someone who is dependent on the government to avoid destitution. Congress has never altered this longstanding meaning of “public charge.”

However, the Department of Homeland Security has recently promulgated new regulations, set to take effect in mid-October unless stopped by these pending litigation cases. This rule adds significantly to the programs that immigrants cannot take advantage of and still hope to become legal. In addition, the rules have added a minimum income threshold as well as an English proficiency standard. Those who have studied the regulation have determined that huge swaths of legal citizens could not even meet these tests, and it has already dissuaded legal immigrants from accessing certain programs that have been accessible to them for decades
.
The four amicus briefs that we have signed onto inform the court of the particularly detrimental effect this regulation will have on women. 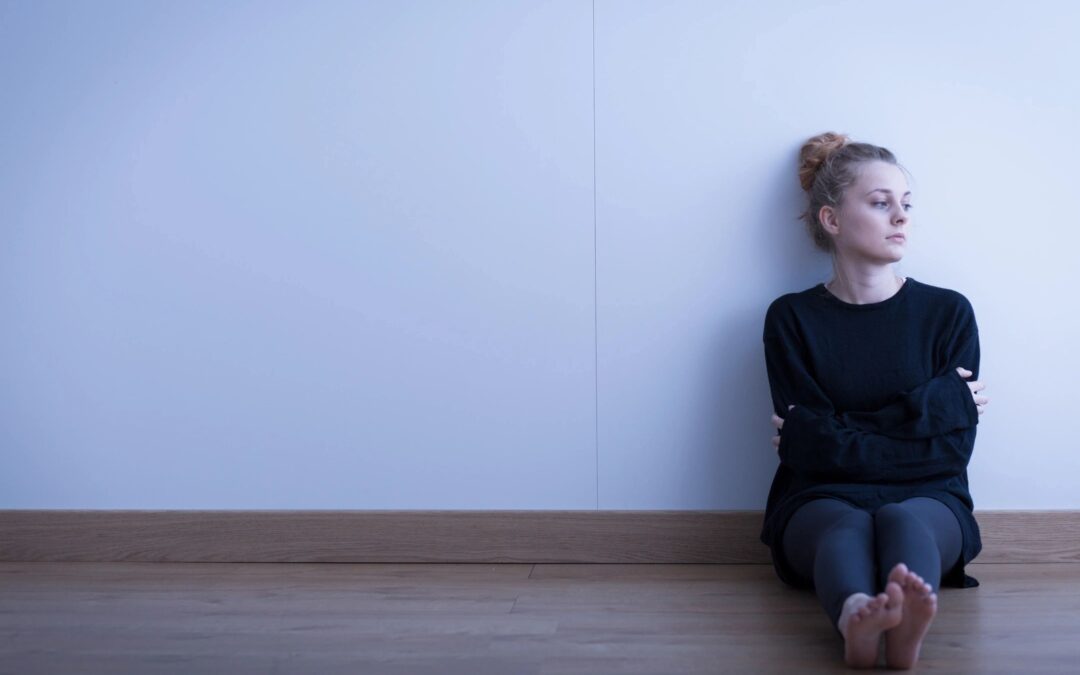 Women Lawyers On Guard just signed onto an amicus brief in Kesterson v Kent State University, U.S. Court of Appeals, 6th Cir.  At issue is who, at a University, a person who has been raped must report to before the school has liability.  Kesterson was raped by her softball coach’s son in her freshman year. When she finally summoned up the courage to tell her coach in her sophomore year, the coach (Karen Linder) did not report the rape to the Title IX office, as required by school policy. Instead, she told Kesterson not to tell anyone else, and retaliated against Kesterson.  Kesterson eventually told four more officials at Kent State including two assistant coaches and the Executive Director of the school’s Office of Sexual and Relationship Violence Support Services.

The District Court held that none of these reports gave the school “actual knowledge” and therefore the school had no liability or duty to respond, until Kesterson herself reported to the Title IX office a year later.  Needless to say, Kesterson suffered both academically and athletically.

The amicus brief argues that the school received actual notice based on the actual knowledge of five school employees and that the “appropriate person” test developed in employee-student cases should not apply to peer-to-peer sexual harassment. 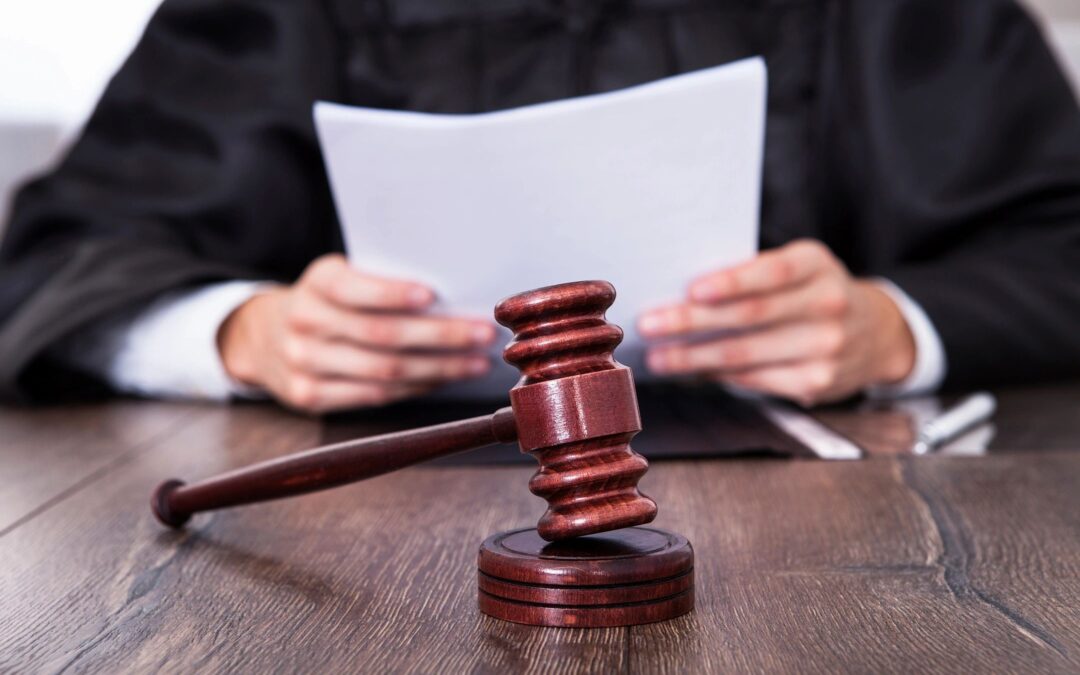 The judges in both the cases in California and Pennsylvania have issued preliminary injunctions against the administration’s rules that would have enabled employers to opt out of providing insurance coverage of contraceptives.
The amicus brief that WLG signed onto (which was filed in both cases) was quoted in the California opinion to substantiate that there are substantial costs, whether “financial, professional, or personal—to women who unintendedly become pregnant after losing access to the cost-free contraceptives to which they are entitled.” 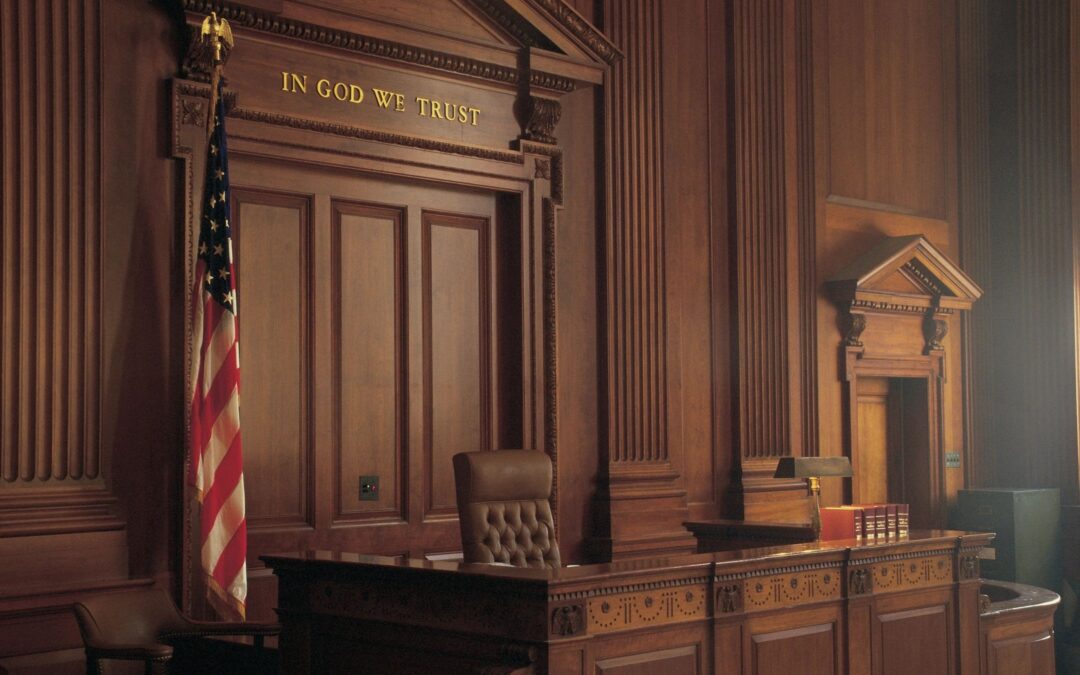 Both these cases arise out of the attempt by the Trump Administration to permit employers that are not religious institutions to assert conscience-based objections to the contraceptive mandate under the Affordable Care Act.  If implemented, the Administration’s “Religious Exemption Rule” and the “Moral Exception Rule” would cause hundreds of thousands of women to lose contraceptive coverage. WLG had joined similar amicus briefs in these courts (also filed by the American Association of University Women and 12 additional professional, labor, and student associations) in support of plaintiff’s motion for a preliminary injunction against the Trump Administration’s interim rules. These cases address the final rules.